The Conventional System of Open Gravity Channels which was adopted earlier had many limitations. Due to which the effectiveness of such huge channel network reduces significantly.

The Sardar Sarovar Project (SSP) has a command area of around 17.92 lakh hectares. It covers 17 districts, 3125 villages & 13 agro-climatic regions. In the first phase of implementation, more than 15,500 km length of Underground Pipelines (UGPL) Sub-Minors was completed in just two years’ time in 54 Talukas of 16 Districts with an average cost Rs. 41,081 per hectare. In the second phase, the work is in progress in another 4 lakh hectare area, out of which 1,35,480 hectares is completed by laying UGPL of 3620 km length. 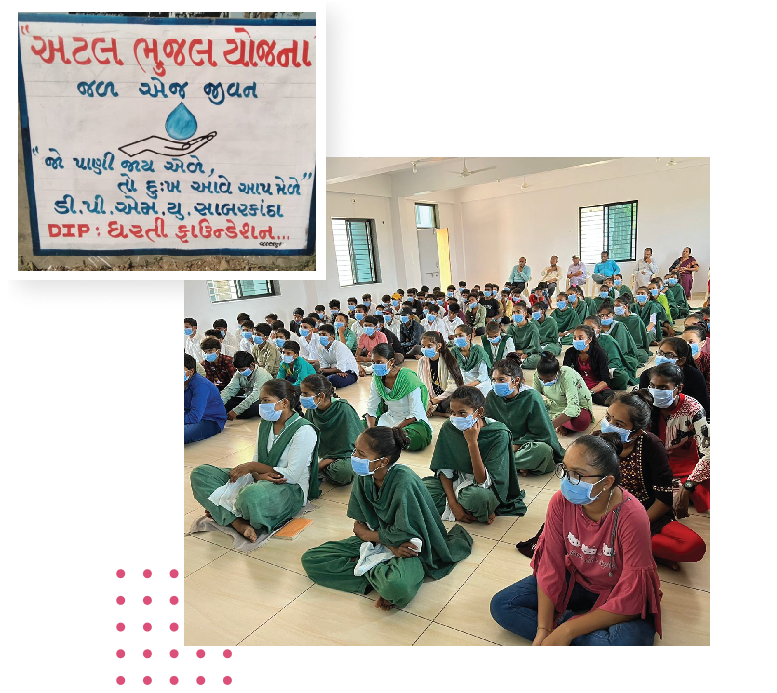 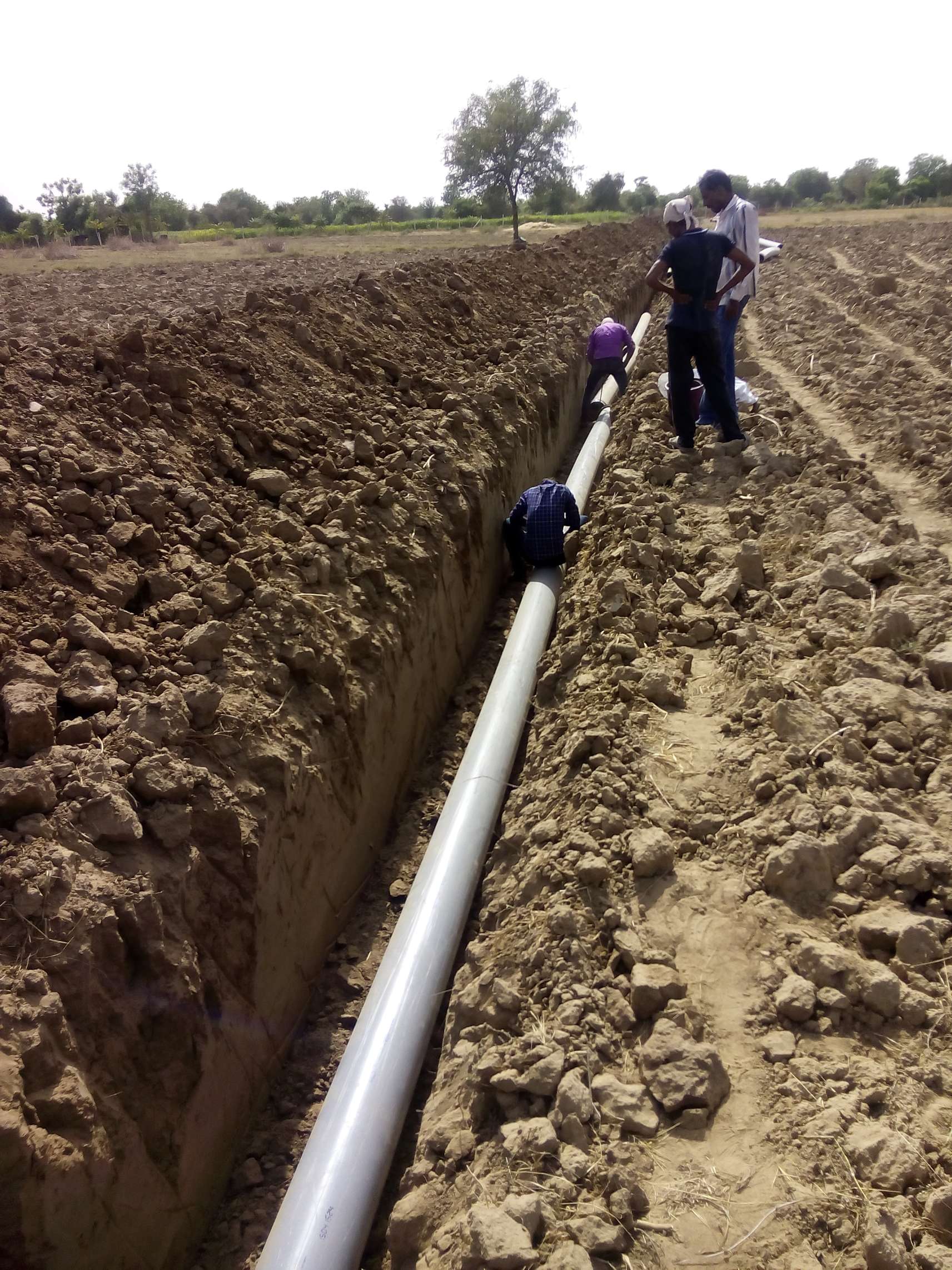 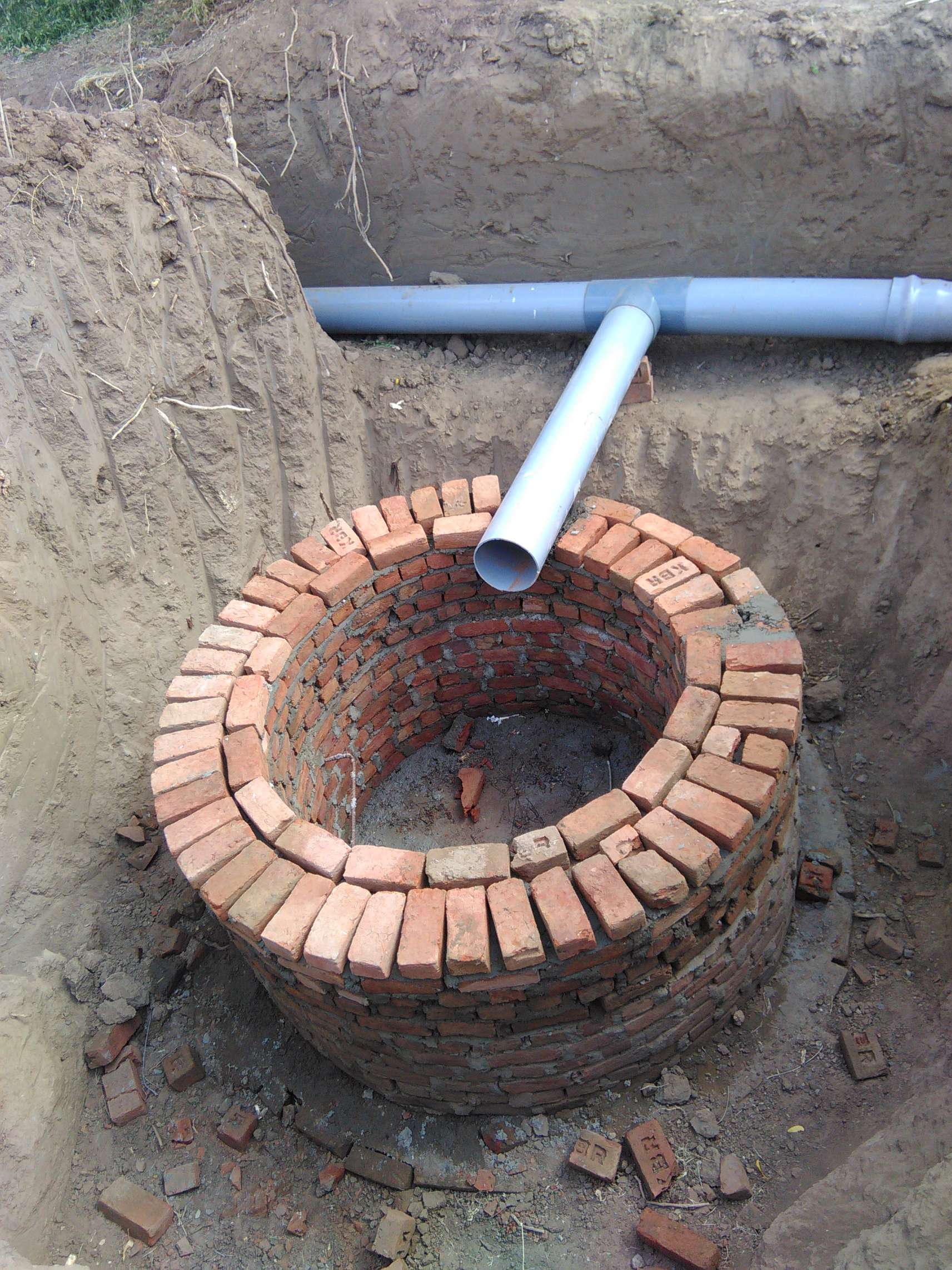 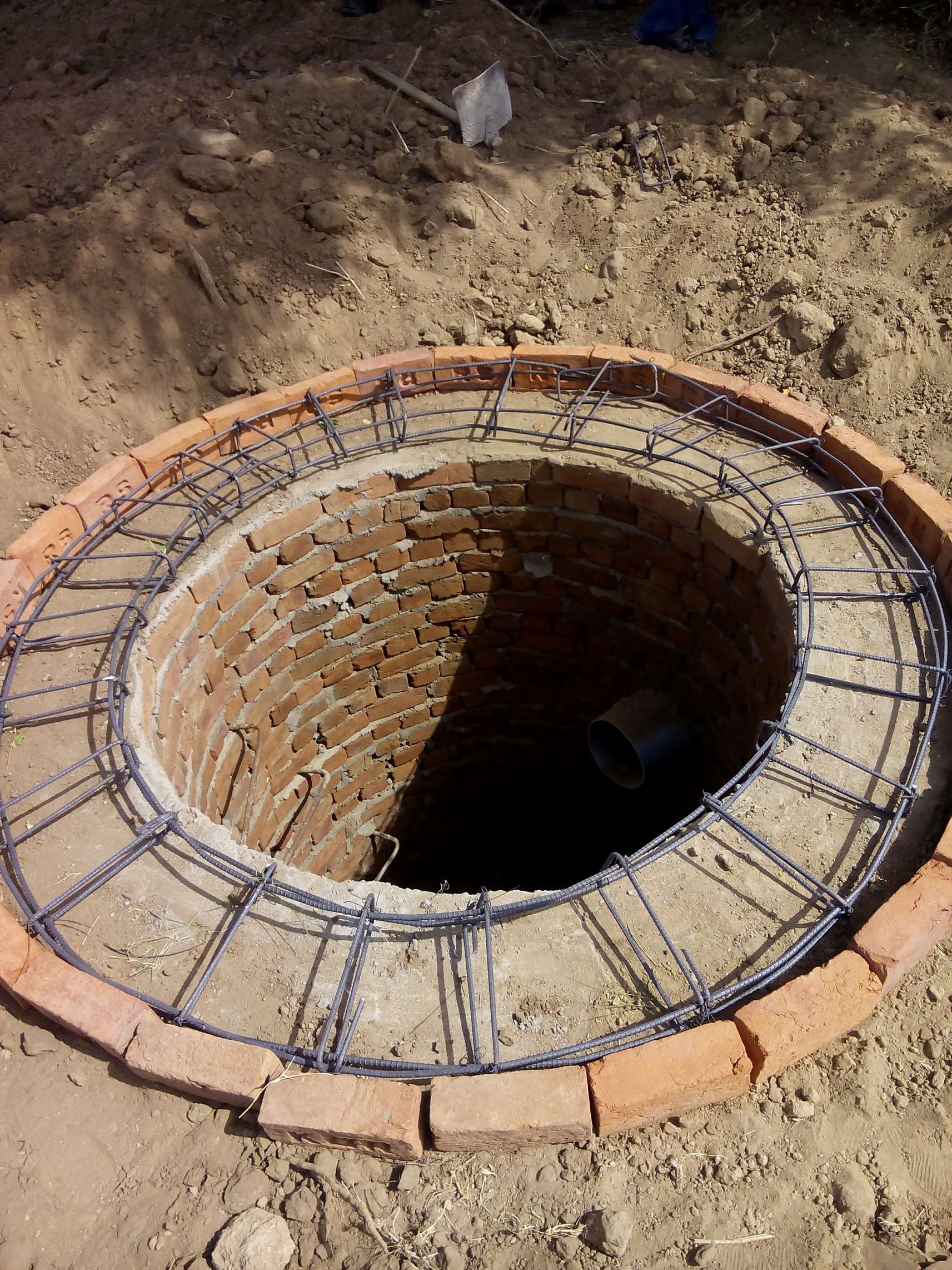 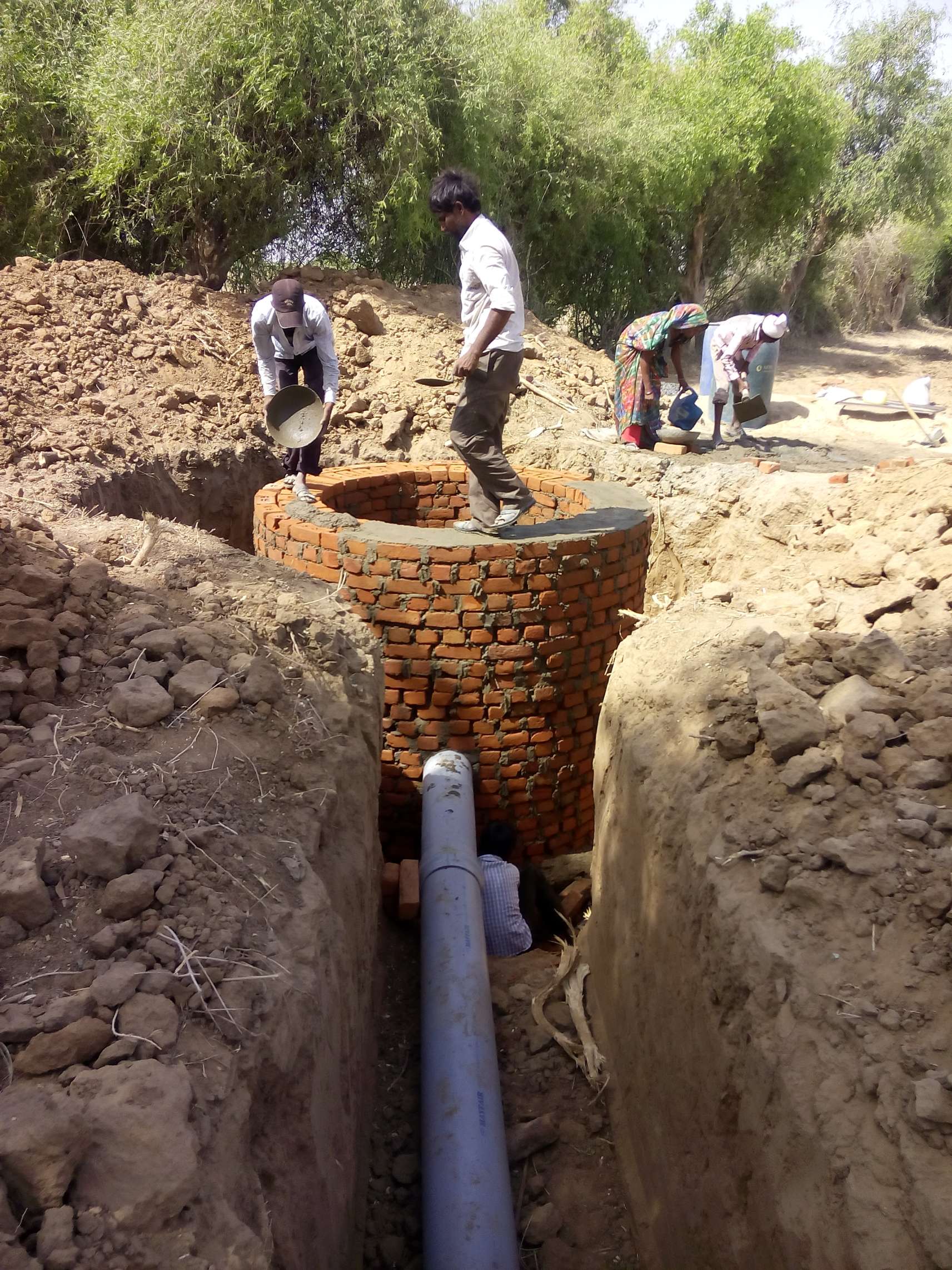 To get weekly & monthly news, Subscribe to our newsletter.